Former Golden Eaglets coach, Musa Abdulahi is dead; he dies of Stroke at 61 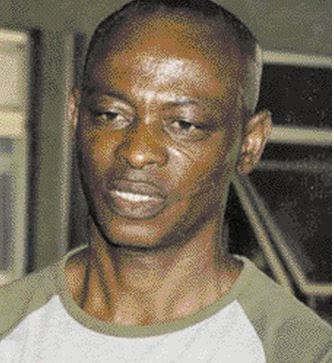 Abdulahi died of malaria-related illness at about 2 p.m. on Sunday in his Lokoja home in Kogi. His second daughter, Salamatu Abdulahi, said that the late coach was buried according to Islamic rites at about 5 p.m.

“He was buried at the family house in Koton Karfe, the Kogi Local Government Area headquarters,’’ she said.

Salamatu said the late Abdullahi was taken to a private hospital on Thursday and was on admission till Saturday when he was certified fit and consequently discharged. She said her late father was getting set to go back to the hospital for an injection when he suddenly died.

Salamatu described Abdullahi who also served as an Assistant Coach to the Super Eagles as a good and caring father.

He left behind one wife and four children.