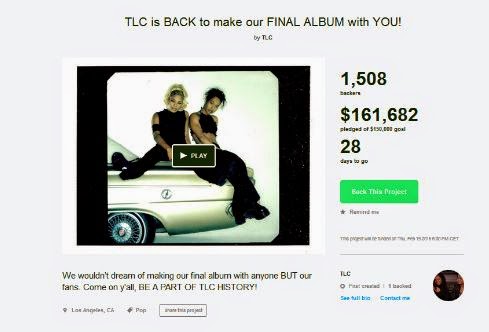 Earlier this week, the R&B trio’s two surviving members T-Boz and Chilli announced and launched a Kickstarter campaign for the album with a hefty goal of $150,000 to fund the recording and production costs. Well, good news, the group have surpassed their $150,000 goal, just three days since the announcement.

According to TMZ, they also received a hefty boost by Katy Perry, who reportedly pledged $5,000 to the group.

When they first went online to ask for funds, a lot of people were skeptical if they would reach their maximum goal but they broke the record in just 3 days even exceeding the number of figures.

TLC said that the album will pay tribute to late member Lisa 'Left Eye' Lopes, who died in a car accident in 2002. Congrats girls, sometimes problem shared are half solved. 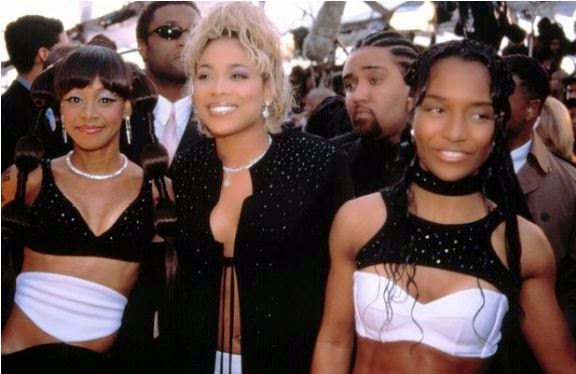