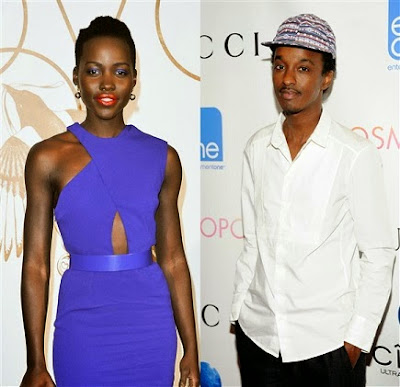 Kenyan actress Lupita Nyong’o is back on market as her relationship with Somalian rapper boyfriend K’Naan have hit the rock... The ex-couple who began dating at the beginning of last year, ended their relationship late last year as reported by US magazine.....

The magazine also reported that the 12 Years a Slave actress and Jared Leto might be just more than friends as both of who attended the 2015 SAG Awards afterparty that took place at Sunset Tower in West Hollywood on Sunday, Jan. 25, were seen getting very flirty.. It was also reported that Lupita was the one to break off her relationship from K'naan.

Do you guys think Lupita and Jare would make a good couple? 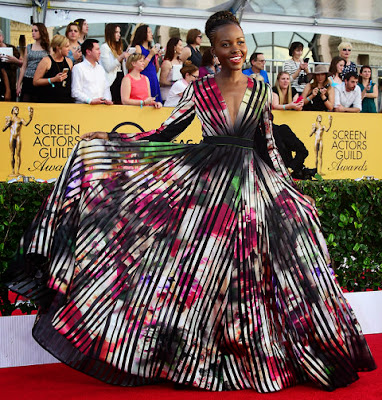 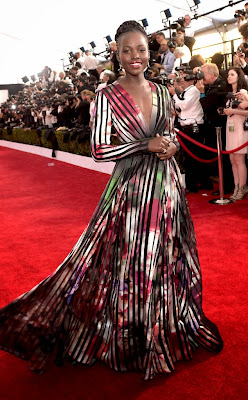 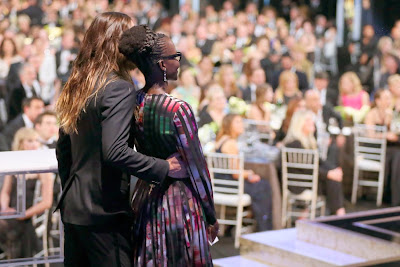 Lupita and Jared Leto at the 2015 SAG Awards 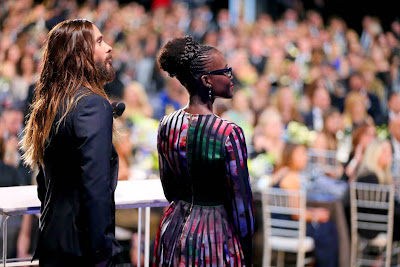 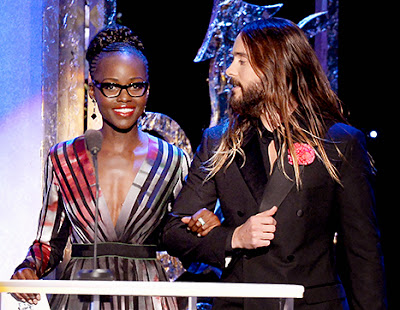