Juliet Ibrahim Divorces her husband because of IK Ogbonna? 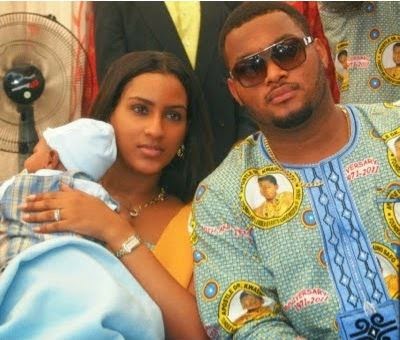 Ghanaian female actress, Juliet Ibrahim broke-up with the husband of her child, Kwadwo Safo and now she is dating her new Nigerian lover IK Ogbonna who is a Nollywood actress.

She released an official statement via her media aide, Bunmi Odunowo to Ghanacelebrities.com

According to the statement, “it has been difficult for Ghanaian actress-Juliet Ibrahim to let her fans know that her marriage with Kwadwo Safo has long ended due to the fact that, as a mother, she has been keen on making the welfare of her child paramount.

“Her decision to keep the divorce on the low was so that the two involved would not be distracted from their responsibilities towards the child they have together.

“However, Juliet Ibrahim has found it necessary to let her fans know today that, she is no more married to Kwadwo Safo and the marriage ended a while back.

“With the interest of an innocent child on the table, we ask that you treat this difficult but necessary decision to put her divorce out there for her fans to know with utmost respect.

“Juliet Ibrahim and ex-husband Kwadwo Safo have agreed to remain friends and stay in close contact for the benefit of the child,despite the fact that their marriage didn’t work as planned.”

See her new lover below... 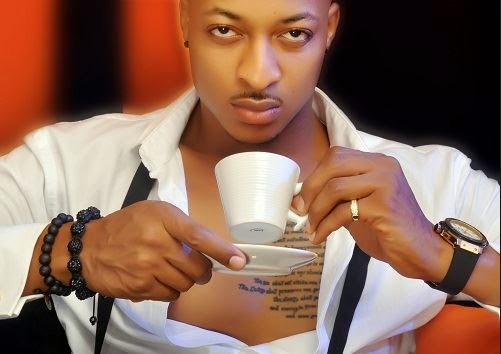