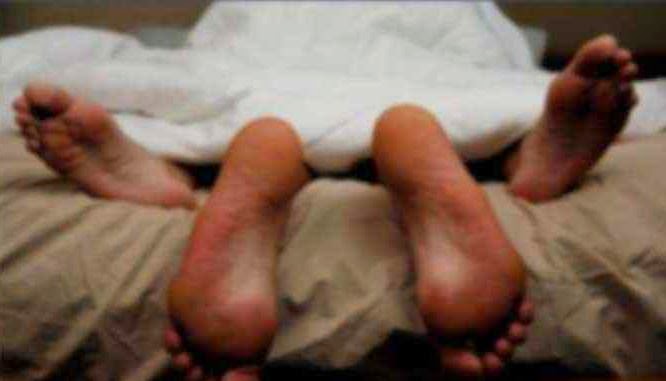 A 28 year old Malaysian man who sells food seriously injured his 32-year-old wife and her 19-year-old secret lover who is her husband's stall helper. The incident took place in Kampung Langgar area in Malaysia
at around 2.am

The man and his wife moved into the new apartment just a week ago.

According to report, the food seller extended his work period to 3am or 4am since the World Cup started, but decided to close early on the day of the incident in order for him to watch the match between Brazil and Mexico which began 3 a.m.

The 28-year-old suspect surrendered to the nearest police station after slashing the two victims.
The suspect’s wife sustained serious cuts on her left thigh and the stall helper’s left hand was almost severed in the incident.
Both were admitted to the Sultanah Bahiyah Hospital here.
The suspect was remanded for seven days until June 24 to facilitate investigations and the case is being investigated under Section 326 of Penal Code.