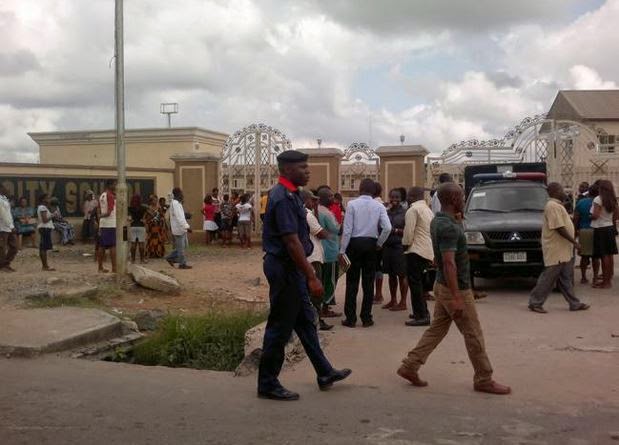 Report reaching JointArena.com reveals that a suspected suicide bomber was seen wondering about around 9 a.m on Friday 20th at Owerri City School. The bomber believed to be a Boko Haram insurgent was spotted wearing army camouflage trouser and a robe on top. Security cautious indigenes of the state alerted the police and he was swiftly intercepted and arrested.

Thank God, God will arrest them one by one in Jesus name.... #Joefirst