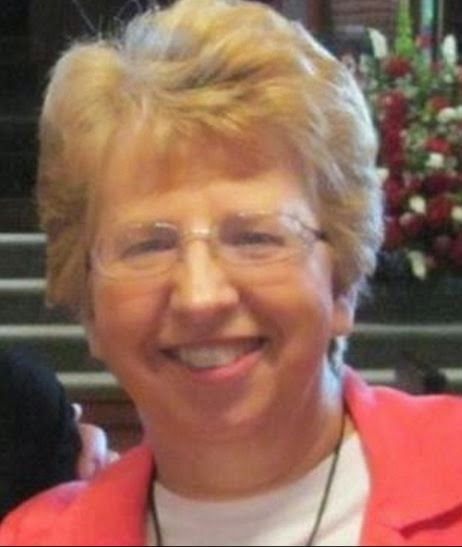 Another American citizen, Nancy Writebol has been infected with the deadly Ebola virus making it the second after American doctor, Kent Brantly contracted the disease last week and he is now being treated at a hospital in Monrovia, Liberia.


Writebol, American working for a charity organization in Liberia has tested positive to the virus, officials announced on Sunday 27th of July.

Officials failed to release her condition. But whatever the case may be, Writebol is undoubtedly fighting for her life against the killer virus, which kills 90 percent of those infected.