2Face Idibia's "The Ascension" album makes it into the Billboard Charts! 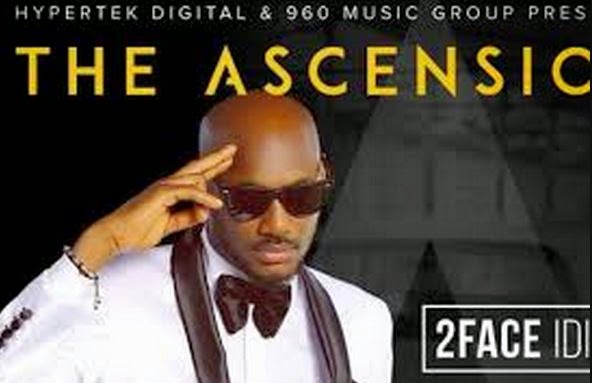 Less than two weeks after the official release of the 2Face Idibia's “The Ascension”, the album has gained world-wide recognition by being listed on the universally acclaimed 'BillBoard World Album Chart'. Like is usual with 2face Idibia, this is major achievement for an African artiste.

According to BillBoard, Chart positions are usually determined based on key fan interactions with music, including album sales and downloads, track downloads, radio airplay and touring, as well as streaming and social interactions on Facebook, Twitter, Vevo, YouTube, Spotify and other popular online destinations for music.
The inclusion of 2Face Idibia’s “The Ascension” album on the charts is an indication of the general success of the album, not only in Nigeria, but across the continent and the entire globe.

The album premiered at Number Twelve (12) on the charts under the "World Albums" category.

Also, special Thanks to his loyal Fans, Moet and Industry Nite.