3 people electrocuted to death, several others injured in Ogun market 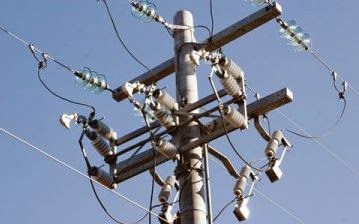 Tragedy struck Ifo market in Ifo Local Government Area of Ogun State yesterday when 3 persons got electrocuted to death as a high-tension wire fell on them.

Source revealed that the high-tension cable suddenly snapped and fell on the victims killing people on the spot, while several others sustained injuries and were rushed to the hospital.

Muyiwa Adejobi who is the Ogun State Police Public Relations Officer confirmed the incident, however, said only two persons died, while two others who sustained injuries have been admitted at the Ifo General Hospital.