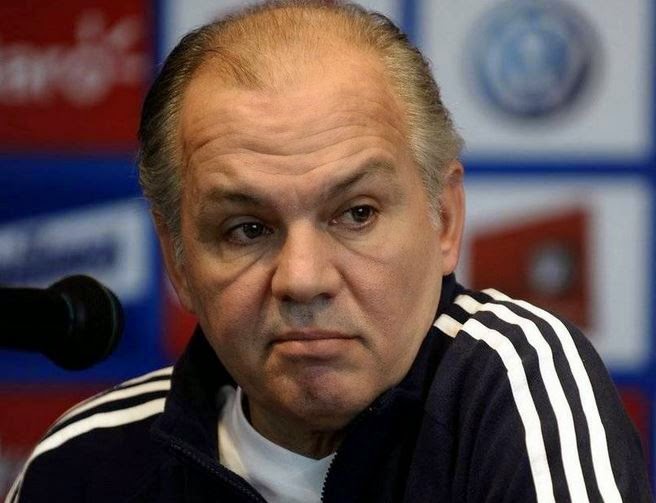 The 59-year-old guided his nation to the World Cup final in Brazil this summer, where they lost 1-0 to Germany, and has decided not continue as national team boss

Argentine media sources revealed that 59-year-old Sabella has informed the nation's football association of his desire to quit on the back of their World Cup final defeat to Germany in Brazil two weeks ago.

He said: “You have to fill the energy tank, which sometimes gets empty. I have to think if I’m in condition to give 100 per cent."

Argentina will have to move quickly to fill the hot seat given they have a friendly with Germany on September 3, as preparations begin for Copa America 2015.

Former Barcelona boss Martino, who quit Camp Nou at the end of the season, is the front-runner to replace Sabella, while Colombia boss Jose Pekerman has also been touted as a leading contender.

Sabella was appointed in August 2011, with his exit bringing to an end a three-year spell in charge of Argentina.