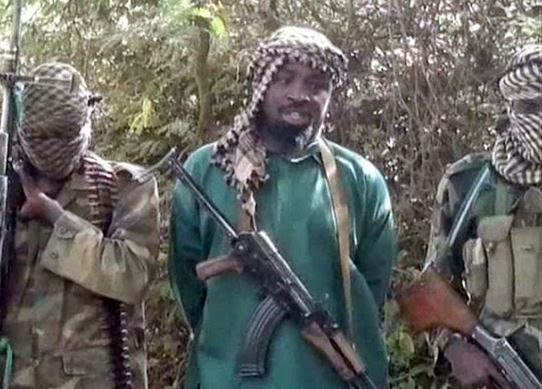 Cameroun Deputy Prime Minister's wife and her maid have been captured by Boko Haram from their family home today 27th of July. Source revealed that some members of the Boko Haram sect engaged Cameroonian soldiers in a gun battle this afternoon and killed four soldiers as they stormed the house of the deputy Prime Minister, Amadou Ali and abducted his wife.


The Prime Minister who was also at home when the gunmen stormed his house managed to escape the assailants to a neighbouring town, Cameroun’s Information Minister, Issa Tchiroma said.