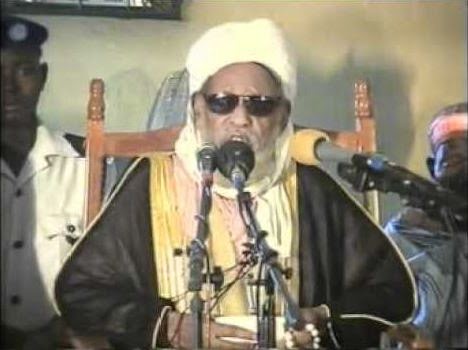 A bomb explosion went off along Alkali road which links to Murtala Muhammad Square in Kaduna this afternoon Wednesday 23rd of July, killing several people. According to a witness, the bomb which was hidden inside a Volkswagen golf car exploded as a Muslim cleric, Sheikh Dahiru Bauchi drove past the road with his convoy which was the prime target.

Sheik Bauchi was said to have publicly criticised Boko Haram in his teachings today before he left the mosque with his convoy. Fortunately for him, escaped unhurt but the bomb blew passersby killing 15 people instantly. 25 bodies have been recovered so far.