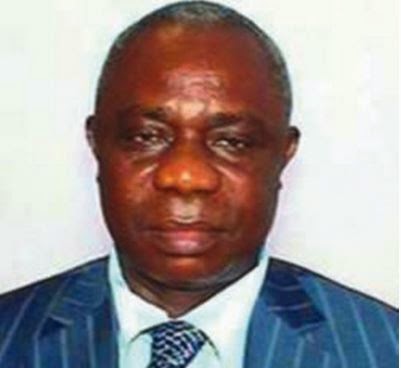 The 90-year-old woman was abducted on yesterday morning at her residence in Opolo-Epie, Yenagoa and this is the second time she'll be kidnapped in four years.

The abductors, (Five in number) armed with AK-47 and other assorted rifles stormed her residence about 3am and started shooting sporadically into the air. They seized the old woman and whisked her away to an unknown place.
The Commissioner of Police, Mr. Hilary Opara, confirmed the development and said one of the suspected kidnappers had been arrested. The commissioner said,

“Although the report got to the police after the kidnappers had gone, we immediately swung into action and arrested one suspect who is already assisting the police in investigation and we hope that in no distant time, the victim would be rescued.”