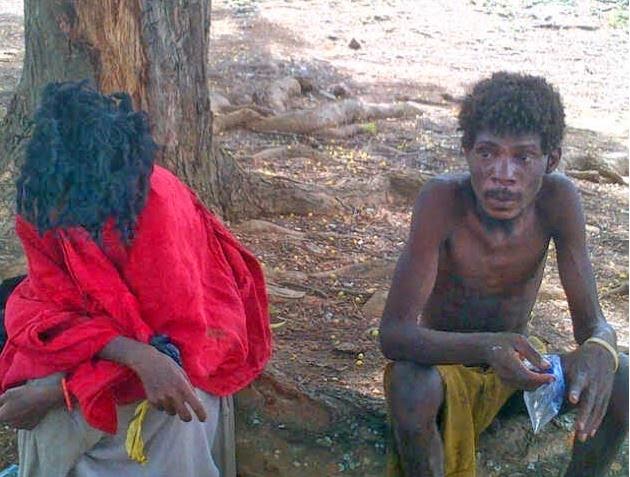 Daily Sun reported that the suspected kidnappers, who dressed like mad people had been terrorizing students and staff around the vicinity in the last few weeks.

They were again spotted in bush at the back of one of the classroom blocks by a food vendor and some students. The situation went out of hand as the students, including those writing Junior Secondary School Examinations, reportedly ran for safety.

Some male teachers and the school’s gatekeeper came to his rescue, then chased the hoodlums to their hideout which led them to capture one of kidnappers.

Items recovered at their hideout were bottles of hot drink, bottles of juice and soft drink, perfume, eggs, among others.

The captured hoodlum was later handed over to the police at the Oyo State Police Command headquarters, Eleyele, Ibadan state.