Mikel Obi refuses to leave Chelsea because of British Passport 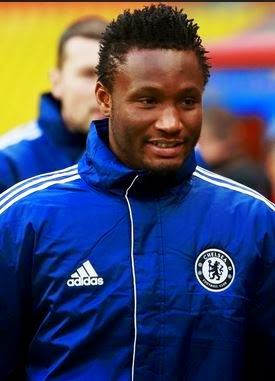 Nigeria Super Eagles midfielder, Mikel Obi, will not leave Chelsea in this Summer's transfer window because he is due to get his British passport in October for living and working in the UK for ten years, africanFootball.com reports.

Close source told AfricanFootball.com that John Mikel Obi declined offers to join Monaco, Galatasaray and Juventus because of his desire to get a British passport in three months time.

“Mikel will be a British citizen by October and that was one of the main considerations why he has opted to stay put at Chelsea at least for the time being,” the player’s close associate informed africanFootball.com

“There are offers from clubs like Juventus, Galatasaray and Monaco, but he would rather get his passport before he considers any of them.”