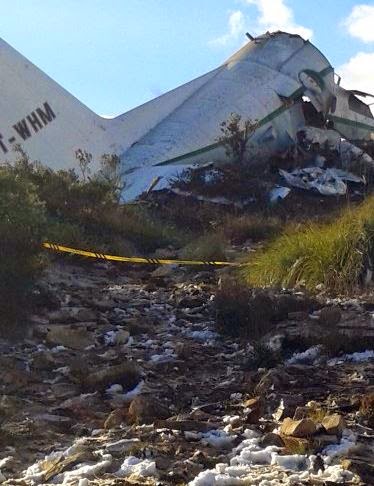 The Air Algerie plane which went missing early today Thursday 24th having 116 passenger and crew on board unfortunately crashed and has been found in Mali, near the Burkina Faso border.

Burkina Faso army officer, General Gilbert Diendiere said, “We have found the Algerian plane. The wreck has been located … 50 kilometres (30 miles) north of the Burkina Faso border” in the Malian region of Gossi.

According to AFP, a witness had earlier reported seeing the plane “falling” in the region of Gossi and the general said they were taking the reports seriously as they matched radar images of the flight path.

“That is where we will strengthen our search,” General Diendiere added.

The Flight AH5017, which originated in Ouagadougou and was bound for Algiers with 51 French nationals aboard. It went missing amidst reports of heavy storms.