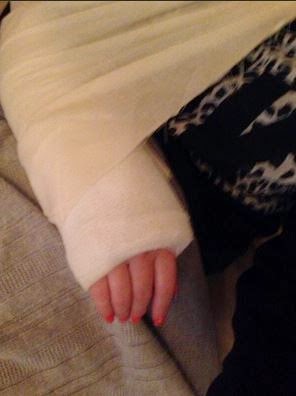 Temiye also told the court that her husband is irresponsible.

‘My husband is not responsible and he beats me every now and then.”

“I don’t know what he does for a living.

“He has shed his responsibility as the breadwinner while I feed the home.

“Anytime I ask him for money to take care of our children, he beats me and one of these moments has resulted into him breaking my left hand,” she said.

Sunday, while responding said his wife was always going out that she had no time for their children.

“Omobanke packed out of my house a year ago and this doesn’t bother me.

“All I want is the custody of my daughter,” he said.