Rapper Future is cheating on Ciara with Tyrina Lee [PHOTOS] 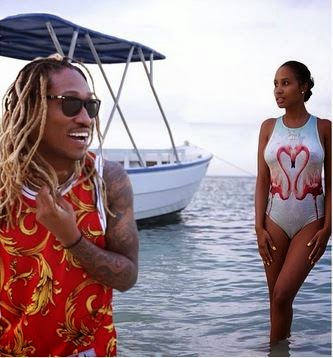 Rumors are spreading that rap mogul Future Hendrix is presently having issues with his baby mama and fiancée Ciara long before she gave birth to their son.

Lipstickalley.com managed to track down Future’s rumored side-chick Tyrina Lee. Tyrina is a wardrobe stylist by trade and she reportedly organizes Future’s vast wardrobe and extensive collection of kicks while he’s on tour.
It was recalled that Future went on tour while Ciara was in labor with their baby on the west coast. When Future vacations in exotic locales around the world, Tyrina is the one frolicking in the surf with him — not Ciara. Friends say Future rarely sees Ciara or his son because he’s too busy touring. They say he spends all of his time — and apparently all of his money — on his well-kept assistant. She flies 1st class on private jets with Future, and she wears expensive high end bags and shoes, which she posts on her social media for Ciara to see. They don’t call Tyrina “Princess” for nothing. 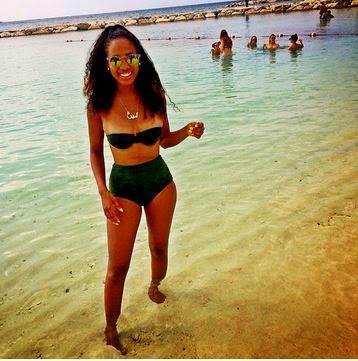 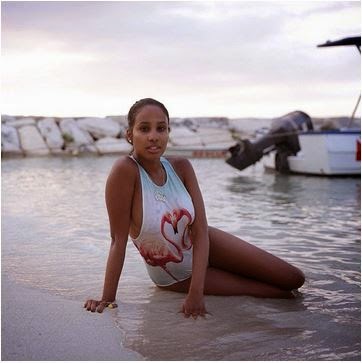 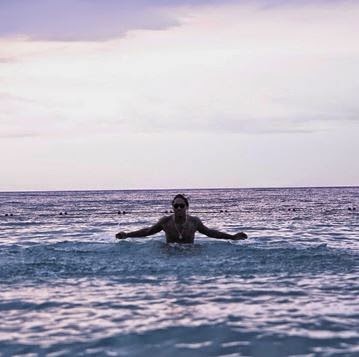