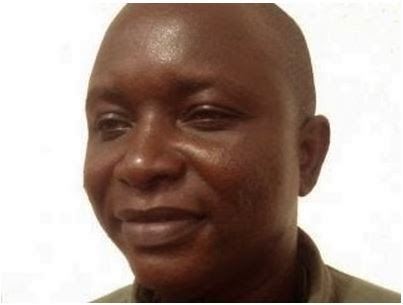 The fight against Ebola virus has just received a major blow after Sierra Leone's top doctor who had created a great impact in fighting the outbreak died from the virus.

Sheik who was credited with treating more than 100 patients, was infected with Ebola this month and had been moved to a treatment ward run by medical charity Medecins Sans Frontieres in the far north of the country. Before his diagnosis, he told reporters:

"I am afraid for my life, I must say, because I cherish my life. Health workers are prone to the disease because we are the first port of call for somebody who is sickened by disease. Even with the full protective clothing you put on, you are at risk,"

May his soul rest in peace....