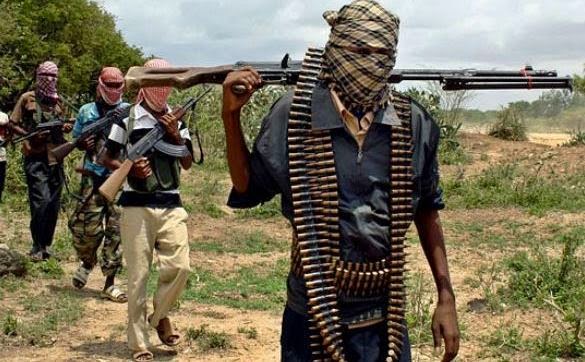 Gunmen believed to be Boko Haram insurgents attacked Nigerian Army camp at Wunti -Dada, a suburb of Bauchi state that was manned by six armed soldiers at about 5.20am (28th of August). The army commander of the camp and a soldier was killed in the attack.

The Nation reported that, the unknown gunmen used two motorcycles to enter the camp immediately after the early morning Muslim prayers and opened fire, killing the commander and the soldier.

Wunti-Dada has been one of the known security challenge points within the state capital with a lot of unusual incidents. Both the Bauchi state Police Public relations officer and the the 33 Artillery Brigade spokesman have refused to comment on the development.