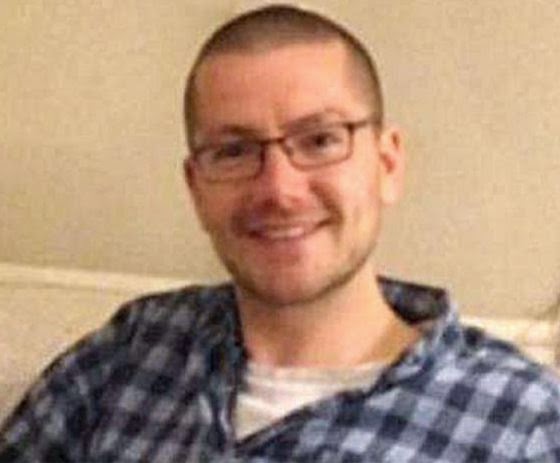 29 year-old British citizen who contracted Ebola virus, William Pooley, has been given the experimental drug ZMapp in London. Two infected US Doctors recovered from the killer virus after taking the drug, though an infected Liberian doctor died.

We have had the opportunity to give him the ZMapp treatment that I am sure you are aware of. It is an experimental medicine and we made that absolutely clear in our discussions with him. After careful consideration William decided that he would like to take the experimental drug ZMapp and he took the first dose of the drug on Monday.
What has become apparent to us is that he is clearly a rather resilient and remarkable young man."Pooley was diagnosed with the hemorrhagic disease while working in Sierra Leone. He was flown back to the United Kingdom on Sunday in a specially adapted Royal Air Force cargo plane.

The success rate of the Ebola drug, ZMapp, which is grown in tobacco leaves, remains uncertain. US Ebola-infected missionaries, Dr Kent Brantly and Nancy Writebol were both successfully treated with the serum in Atlanta and left hospital last week. However, Liberian doctor, Abraham Borbor died on Sunday despite receiving the ZMapp drug.

"The next few days will be crucial. The disease has a variable course and we will know much more in a week's time," said Mike Jacobs, infectious diseases consultant at the London hospital.