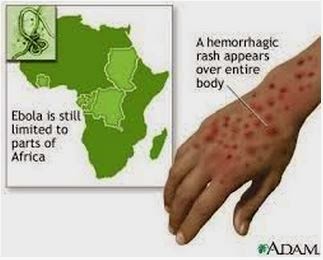 Private school owners in Lagos State have disagreed with the Federal Government’s order directing all primary and secondary schools in the country to resume on October 13, 2014, instead of the anticipated September 15 as the school owners, under the umbrella of the National Association of Proprietors of Private Schools, believe that the directive is unnecessary and should not be considered as part of the measures to prevent the spread of Ebola virus in the country.