Ebola virus moves to Port Harcourt, 70 people now under surveillance in the state 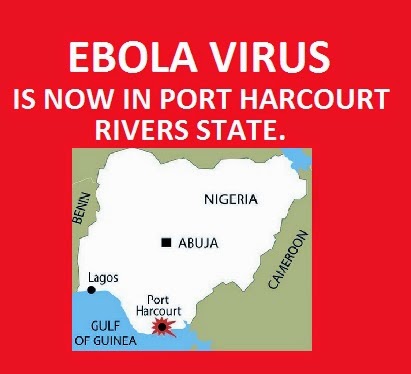 Just after the dead of a Medical Doctor in Port Harcourt, Iyke Enemoah, who died from Ebola on 22nd of August, 70 people in Port Harcourt, Rivers state who had contacts with the late doctor and the hospital where he worked have been placed under surveillance by the Nigerian government in a bid to stop the spread of the disease.

The late Dr. Enemoah's wife is the only one who has been quarantined.