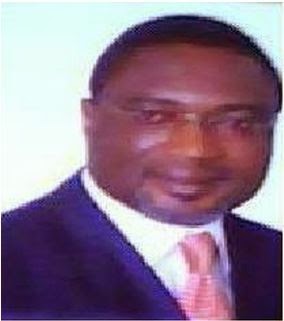 Just after 48 hours that former Enugu state deputy governor, Sunday Onyebuchi was impeached for rearing chickens in his official quarters, members of the Enugu state house of Assembly today Aug. 28th, confirmed clergy man and politician, Ralph Nwoye (pictured above) as the new deputy governor of the state.

Mr Ralph Nwoye, a pastor of the Christ Ascension Church in Enugu, is said to be a former Local government chairman. He is expected to be sworn-in as deputy governor soon.