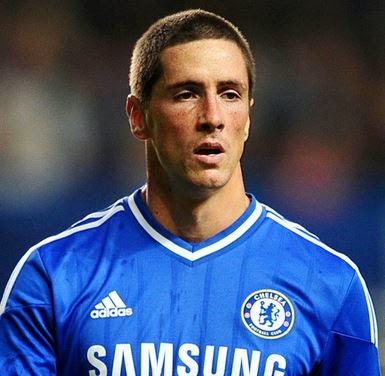 The Spain international footballer has endured a poor term at the Stamford Bridge club as he struggled for form following his £50 million move from Liverpool.

Chelsea have reignited their interested in QPR striker Loic Remy after the departure of Torres with Jose Mourinho having previously insisted that he would need three forwards this season.