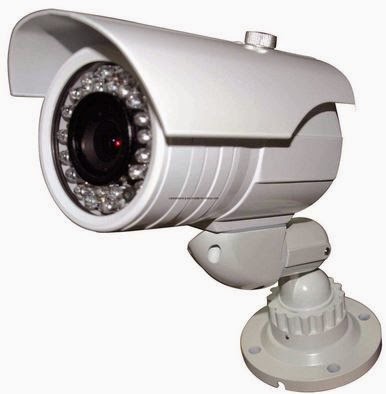 Wonders shall never end...Three hotel attendants, who allegedly recorded a customer’s sexual affair and demanded a ransom of N10 million, were on Thursday charged before an Ogudu Chief Magistrates’ Court in Lagos.

The employees had used the hotel’s CCTV to record the guest’s sexual exploit with his girlfriend.

The accused: Sunday Okon, 23; Rita Emmanuel, 28; and Goodness Akpan, 24, whose addresses are unknown, are facing a four-count charge of fraud, demanding property with menace, conspiracy and indecent practices.

Prosecutor Uche Simon told the court that the accused had on 13 August at a hotel in Ogudu area of Lagos conspired to record a guest while sleeping with his girlfriend.

According to him, the accused produced a VCD on it which they circulated to residents of the area.

He alleged that they also demanded a N10 million ransom and threatened to post it on the social media platform, Facebook if the man failed to part with the money.

“The accused actually posted it on the Facebook between August 13 and 23.”

NAN reports that the accused may be sentenced to a minimum of three years each if convicted.

The trio however pleaded not guilty and were granted bail in the sum of N100, 000 each with two sureties each in like sum.

NAN also reports that the three attendants were taken to Kirikiri Prisons pending the fulfillment of their bail conditions.