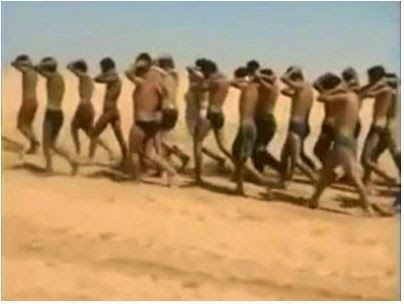 According to a video posted on Youtube, Islamic state militants ISIS appear to have executed 250 Syrian soldiers.

The authenticity of video was confirmed an ISIS fighter to Reuters, “Yes, we have executed them all.”

A statement posted online and circulated on Twitter by supporters of ISIS, claimed the extremists killed about 200 government prisoners captured near the Tabqa air base.

According to the Syrian Observatory for Human Rights, soldiers were captured when they attempted to flee the fallen air base in Raqqa.

The video shows dozens of men in boxers and briefs, being marched through the desert with their hands behind their heads. Then later, the video shows piles bodies of all the men lying face down on the floor.

The caption of the video, read, “The 250 shabeeha taken captive by the Islamic State [ISIS] from Tabqa in Raqqa have been executed.” 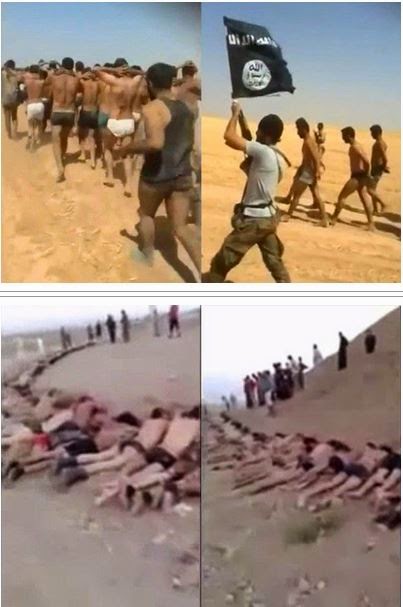 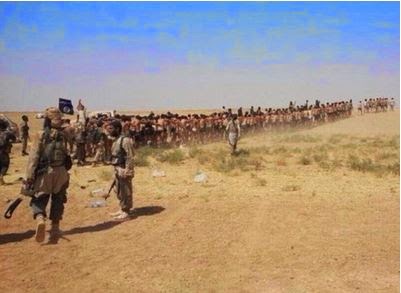