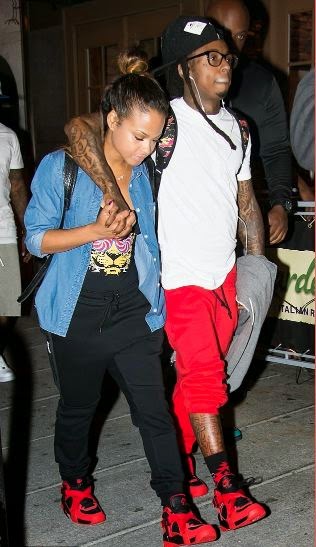 Lil Wayne is so much in love with Christina Milan that they both rock same footwear together during an outing. Wizzy started dating Milan almost immediately after she broke up with her ex love. Lil Wayne's baby mama Nivea also dated Christina's ex husband, The Dream. Is this more like a payback thing? 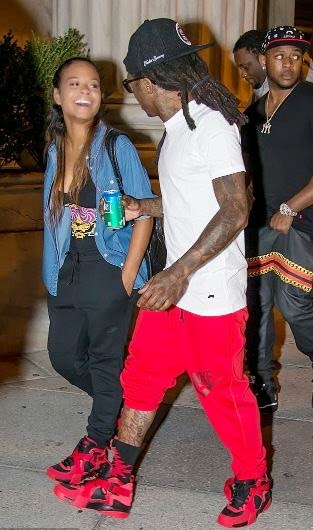 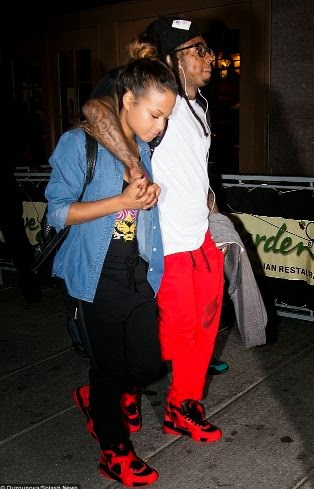 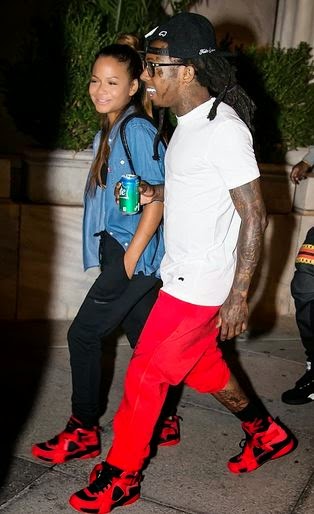 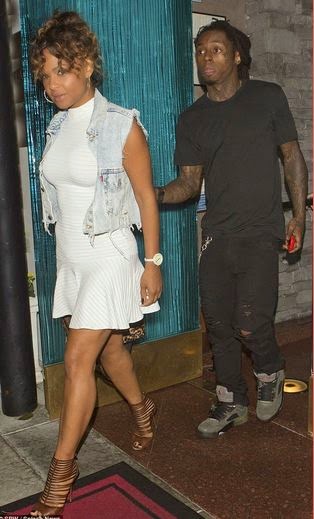