Shakira and boyfriend Gerard Pique are expecting their second baby 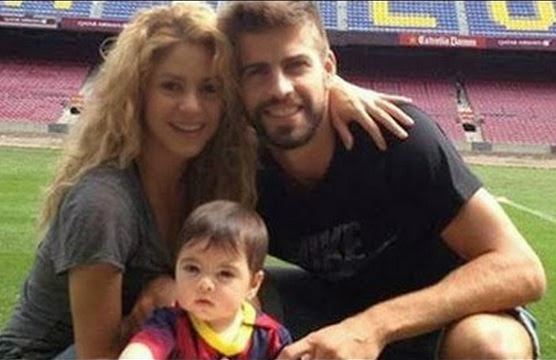 In April, Shakira opened up to Latina magazine about the possibility of having another baby saying, "If it weren't because of my music projects, I would be pregnant already. I would love to have eight or nine kids with Gerard--my own footbol team." The couple are already parents to one-year-old son Milan. Congrats to them.