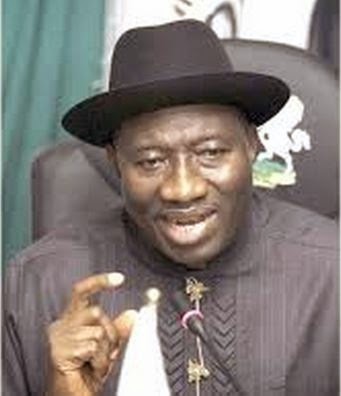 According to Punch, 63 senators our of 109 members of the Senate on Thursday signed up for the impeachment plan.

Also, an APC senator is said to have told journalists that “the lawmakers’ major grouse was the President’s poor handling of the economy and political affairs of the country.”