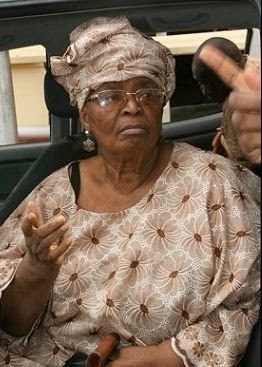 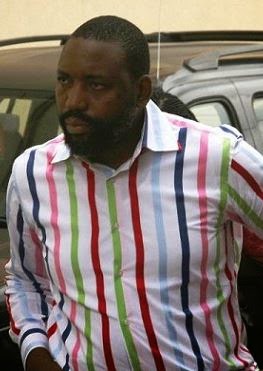 Below is a press release by EFCC;

They pleaded not guilty to the charges when they were read to them.

Counsel to 1st and 3rd accused persons, Bamidele Ogundele, tabled an application for bail, asking the court to grant them bail on the grounds of old age and heath condition; emphasizing that the septuagenarian would not jump bail.

While opposing the bail applications, the prosecuting counsel, Anslem Ozioko asked for a trial date.

Justice Ipaye however granted bail to 1st and 2nd defendants in the sum of N5m (five million naira) and N10m (ten million naira) respectively, with two sureties each in like sum. According to the judge, one of the sureties for both must be a blood relation of the accused persons who must show evidence of 3 year tax payment.

The matter was adjourned to 3rd and 4th February, 2015 for trial.

One of the count reads:

"Alhaja Mulika Shonekan, Martins Ogiogwa and Mujekanm Petroleum Nigeria Company Limited sometime in September, 2008 at Lagos within the Ikeja Judicial Division with intent to defraud, obtained the sum of N65,000,000.00 (Sixty Five Million Naira only) from Kuta Stones Limited by falsely representing to Mr. Danladi Verheijen, the Director of Kuta Stones Limited, that the said sum of money represented the cost of 90 acres of land situated, being and located at Kemta Ososun village, Odeda Local Government Area of Abeokuta in Ogun State of Nigeria which pretence you knew to be false".