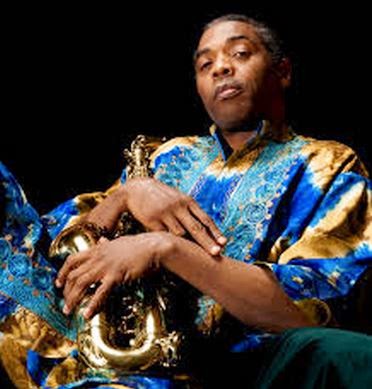 The secrets women take to the grave.....Only God knows.....Some of you men out there reading this, your case might not be different for Femi Kuti's get a DNA test today because some women are evil.


Afrobeat singer Femi Kuti is not having the best of his time right now as new report revealed that DNA result proves that two out of his five children are not his biological children.. The two children Dupe and Tosin have been returned to their mother...

According to Encomium, Femi Kuti revealed the shocking news few days to his birthday in an interview. Out of his alleged five children: Made, Afolabi, Dupe, Tosin and Ayomide, two of them, Dupe and Tosin (a boy and a girl) have been discovered not to be his biological children, according to a recent DNA test. He confessed being disappointed and pained that a woman can actually give someone what does not belong to him.

“I did a DNA test and was told two of the children are not mine. The first two (after Made), a boy and a girl. It is very serious. I never knew somebody could give you what is not yours. I’ve three boys now. I can’t father children I was tricked to believe I am their father,” he lamented. Because of the betrayal, he returned the two children, Dupe and Tosin, to their mothers. Funke, his ex-wife, gave birth to his first child and son, Made, who Femi treasures so much. And Bisi Ajala gave birth to Ayomide and one other child that the DNA test recently proved not to be Femi’s. The third woman’s name was not revealed.