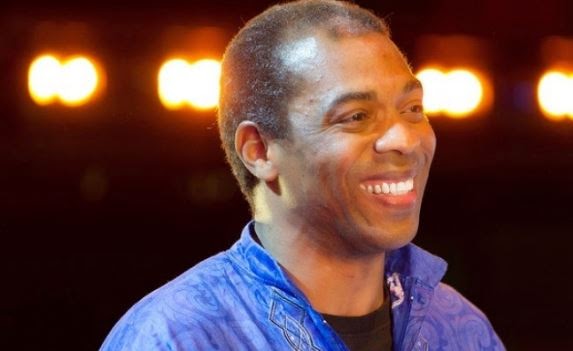 This week, there was a viral report that Afro Beat Maestro Femi Kuti revealed he recently did a DNA test and found out two of his 5 kids were not his,prompting him to return the kids to their mother...He took to twitter to express his displeasure over the issue and said it was 8 years old..In some tweets which have been deleted, he said

“I live with my children and those that know me know how much I love them.It’s someone trying to be mischievous cause they know the love I have for my children and r trying hurt me.”And the story is 8years old.I don’t need that kind of news to make me famous. My music does enough for me and I’m content.I didn’t grant an interview. My management is taking the matter up

Read more tweets after the cut... 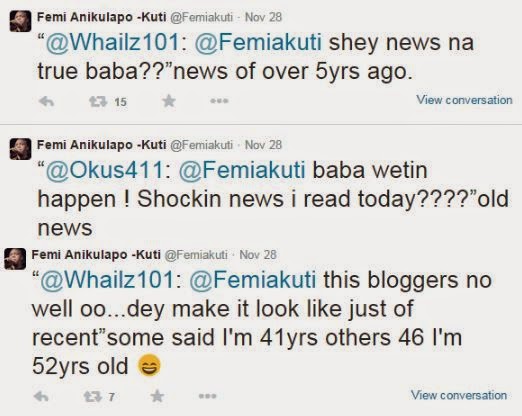 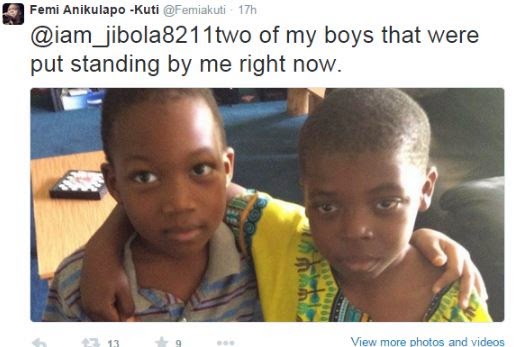