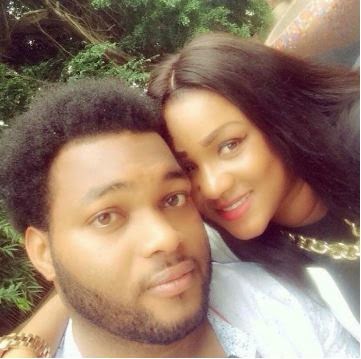 Juliet Ibrahim's ex husband Kwadwo Safo has just welcomed his third child from his third baby mama Zainab Bonkano just few years after his marriage with the actress crumbled. Despite Juliet citing ‘irreconcilable differences’ as the main reason for divorce....

Ghanacelebrities. com reported that the marriage actually ended because Kwadwo Safo was all over with his pants down—and each weekend, he made excuses to travel to Kumasi where he was keeping his mistress, unknown to Juliet Ibrahim.

Kwadwo was said to have been cheating with his allegedly recent baby mama while he was still legally married to Juliet Ibrahim and both of them just welcomed their baby together. Meanwhile the couple shared a photo of their new baby on Instagram.

According to the blog source, “It was a hell lot than people know because Kwadwo was the one who did not treat Juliet Ibrahim right, he was seen in clubs all the time with this woman and every woman will be hurt of offended’ “this dude lies a lot and he did that Juliet Ibrahim all the time. He couldn’t keep his pants on and from start, his parents did not even support his marriage to Juliet Ibrahim—and they even failed to turn up at the ceremony. It was one hell of a bad marriage for Juliet Ibrahim that I won’t wish it on even my enemy.” 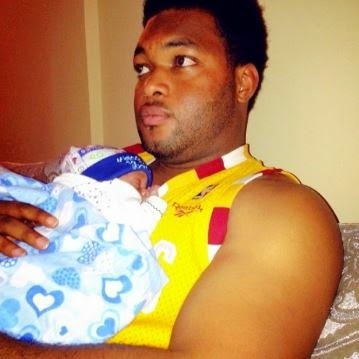