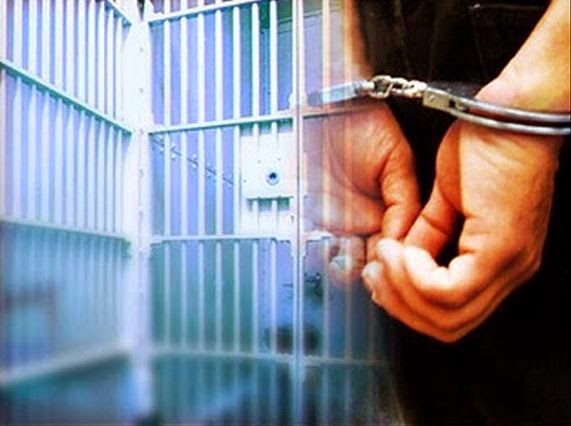 30 year old first class graduate of Economics from the Ahmadu Bello University, Zaria, Moses Murtala Aminu was shot dead by a constable with the Nigeria Police.

Moses had on Sunday, left his No. 67 Ahmadu Ahidjo Street, Narayi High Cost family residence for a party in Barnawa, Kaduna State.

Vanguard reports that,according to his friend and eyewitness, the police constable who was identified as Alex Okpe was beating up Aminu’s girlfriend outside the party venue when he tried to intervene.

At that point, the constable got angry, reached for his jeans trousers, brought out his gun and fired, killing Aminu on the spot. The constable also shot in the air as he escaped on his motorcycle.

The killer policeman has been tracked down and arrested by officers from the Barnawa Police Division.

The incident has also been confirmed by Femi Adenaike, the Kaduna State Commissioner of Police and he said that it was true Alex Okpe was arrested and he confessed to the killing on interrogation.

He said that Okpe claimed that he fired in ‘self-defence’ when Moses and his friends were trying to fight him over his girlfriend. According to the Police, Okpe was not even sent to Barnawa as at that time and he will be tried and dismissed if found guilty

.“The suspect is in the cell and we have commenced investigation. And if he is found guilty, we will give him an in-house trial and summary dismissal so that he can face the law for homicide,”the police boss said.