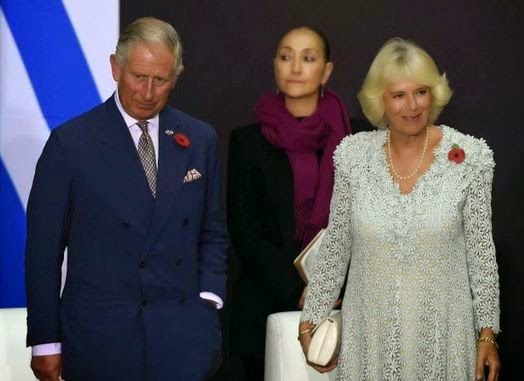 Another day, another tabloid rumor about the British royal family. A new report is saying that Prince Charles has changed his mind and won’t be divorcing Camilla Parker-Bowles.

According to Globe magazine, which has made dubious claims about the royal family in the past, is saying Charles has called off an estimated “$350 million” divorce in its upcoming December 8 edition.


sponsored post
The impending divorce was never confirmed but was reported from several different angles by Globe, including one story that claimed Queen Elizabeth was facilitating their split.

The claims about the divorce seem rather unlikely, as it would be a public relations disaster for the monarchy–especially for Charles, who is next in line for the throne. Globe has made claims about a divorce in early October, but there’s been no reports, rumors, or anything otherwise about it since then.

“The 88 year old ailing Monarch drew up a plan pledging $50 million of her personal cash and a $10 million estate as a divorce settlement for 65 year old Charles’ scheming second wife,” Globe claimed in its October 6 edition. It also seems that Globe is the only publication reporting on the couple having marriage problems or seeking a divorce.