Residents flee their villages after receiving letter from Boko Haram 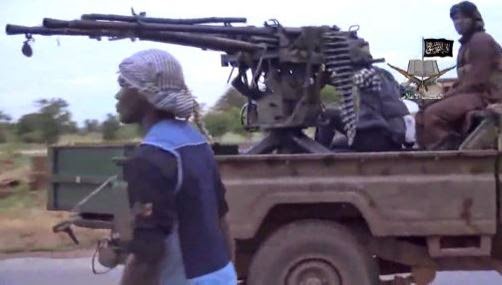 Residents of Kukawa and Gubio villages in Borno state have fled their villages after they reportedly received a letter from Boko Haram informing them of an impending attack on their communities.

A resident of the village, Modu Kaka who spoke with Sahara Reporters, said immediately they received the letter, thousands of residents fled.

"They had attacked other local government areas around us. So when we received threat letters from Boko Haram that they would attack us soon, we all had to flee for our lives. We heard what happened to people in Damasak where a similar threat was made and carried by Boko Haram.” he said

A senior Bono state government official who hails from Gubio, one of the villages reportedly written to, confirmed the mass exodus of the villagers from their villages to the state capital, Maiduguri where some of them have either settled in with relatives or moved into the Internally Displaced Peoples camps.