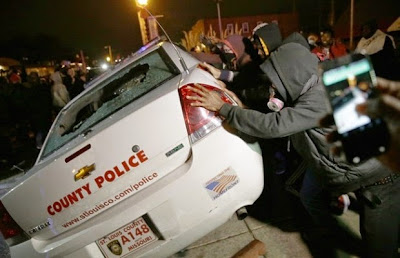 Violent protests have erupted in the US town of Ferguson after a grand jury chose not to press charges against a white officer who shot dead a black teen. 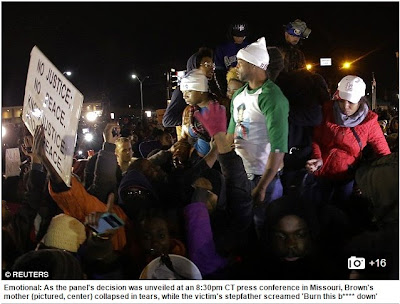 When Prosecutor McCulloch read his statement, a crowd gathered around a car from which the news conference was broadcast on a stereo. Brown's mother, Lesley McSpadden, sat atop the car. When the decision was announced, she burst into tears and began screaming before being whisked away by supporters. And that was when violence erupted.
Members of an angry crowd outside the police station where Officer Darren Wilson had been based
began throwing bottles and stones. Protesters smashed windows out of police cars and businesses, several of which were later set ablaze. They overran a barricade and taunted police. Some chanted "murderer" and others threw rocks and bottles. Gun shots rang out a several points during the night. Riot officers however responded with tear gas. 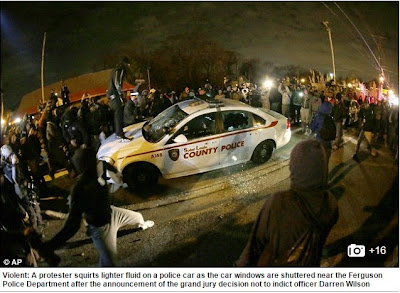 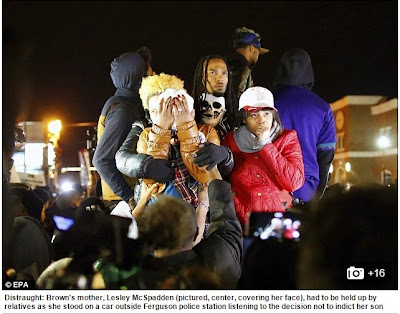 A short time later, Brown's family issued a statement asking people to keep their protests peaceful. President Barack Obama, in Washington, also made a rapidly organised televised appearance to appeal for calm in the Midwestern town, echoing the sentiments of the dead teenager's family. Obama said:
"Michael Brown's parents have lost more than anyone. We should be honouring their wishes. I also appeal to the law enforcement officials in Ferguson and the region to show care and restraint in managing peaceful protests that may occur."But his words fell on deaf ears in Ferguson, where police were pelted with bricks and bottles and responded with volleys of tear gas. 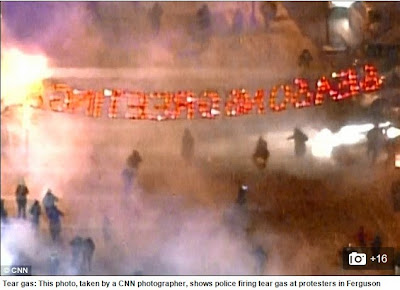 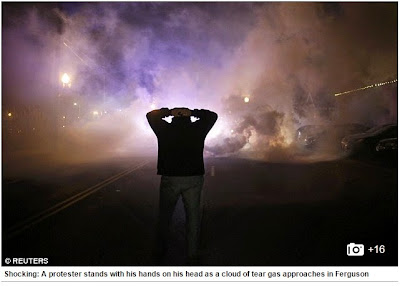 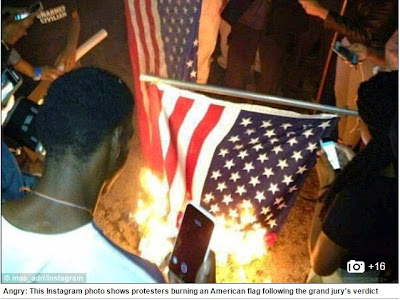 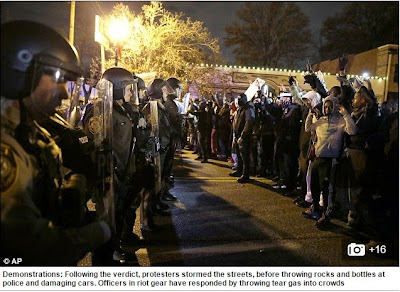 McCulloch told reporters the evidence presented to the grand jury had suggested Wilson had shot as a legitimate act of self-defence during a tussle that broke out as he was responding to a robbery. He said "an altercation" had broken out as Wilson was sitting in his patrol car and Brown was standing at the window. "During the altercation, two shots were fired by Officer Wilson while still inside the vehicle," McCulloch said.

McCulloch said forensic evidence showed that Wilson - who was himself slightly hurt in the tussle - had shot twice from within his car and 10 more times as he confronted Brown in the street.

In August, some early witnesses had said that Brown had his hands up and was surrendering when he was killed. But McCulloch said the physical evidence and other witnesses contradicted this account.

"Decisions on a matter as serious as charging an individual with a crime simply cannot be decided on anything less than a complete critical examination of all available evidence," he said.Meanwhile, Officer Darren Wilson, who has not appeared in public since the death of Mike Brown, "quietly" married fellow police officer Barbara Lynn Spradling a month ago. 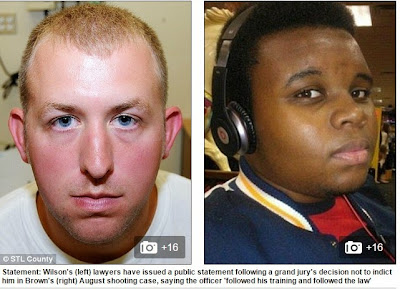 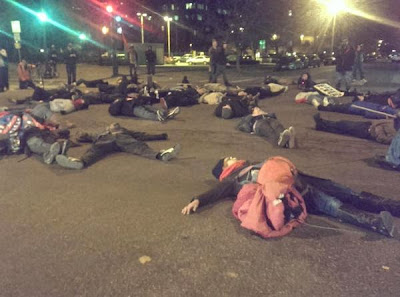 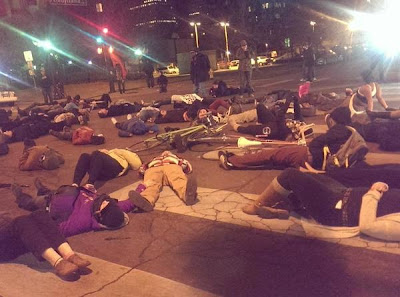