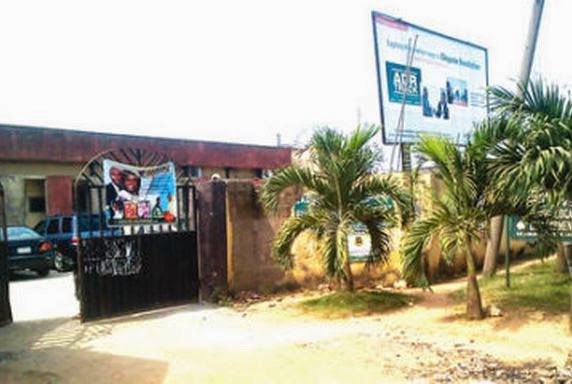 A senior magistrate of a court sitting in Ijaiye-Ojokoro, Lagos State, Mrs. O.A Olayinka, on Thursday berated some officers of the Nigerian Prisons Service attached to the Kirikiri Medium Security Prison for the death of a defendant, Okenife Okeke.

The magistrate blamed the prison officers for their failure to produce the defendant in the court after his first appearance on April 3, 2014.

Punch learnt that 29-year-old Okeke had been remanded in the prison while the case was adjourned till April 10.

He was, however, not brought to the court until he died of diabetes in November 11 at the prison’s clinic.”

Our correspondent learnt that Okeke’s case was adjourned by the court six times after the NIS failed to produce him in court.

Punch Metro gathered that on two occasions, the warders had adduced their failure to produce Okeke to “oversight” and “a breakdown of one of the prison’s vehicles.”

It was further gathered that the deceased, who was arraigned on one count of attempted stealing, was not brought before the court on five different adjourned dates even though the magistrate issued a production warrant mandating the NPS to present the accused person.

The defendant was said to have been arrested for attempting to withdraw a sum of N25,000 from the bank account of his brother, Boniface, without the latter’s consent.

The magistrate said the case may have been struck out if broght to court..