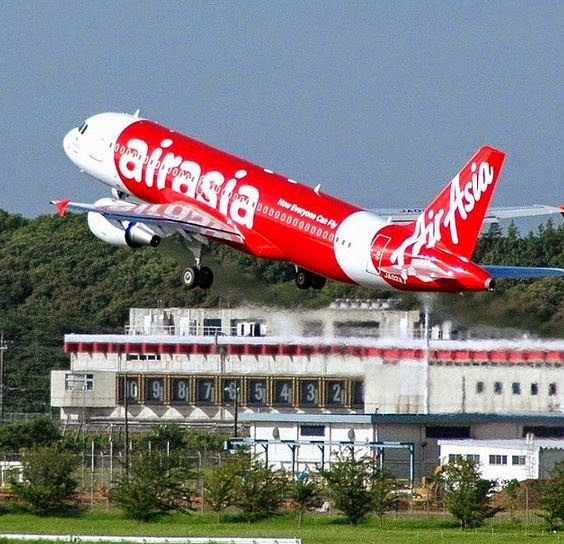 
On board QZ 8501 are 155 passengers - 149 Indonesians, one Singaporean, one British, one Malaysian and three Koreans.It aslo has 7 crew members


'We regret to confirm that flight QZ8501 from Surabaya to Singapore has lost contact with air traffic control at 07.24hrs this morning'.At the present time, we unfortunately have no further information regarding the status of the passengers and crew members on board.Search and rescue operations are in progress and AirAsia is cooperating fully and assisting the rescue service.

According to Sunday Times,the Airbus A320-200 left Juanda international airport in Surabaya in east Java at 5.20am and was expected to arrive in Singapore at 8.30am (0030 GMT).

Transport Ministry official Hadi Mustofa Djuraid told Metro TV that the plane lost contact somewhere between Kalimantan and Belitung island. He added that the plane had asked for an unusual route before it lost contact, but he did not elaborate.


"The weather was not good - it was bad -- at the estimated location the plane lost contact. We just received a weather report from the national meteorological, geophysics and climatology agency," 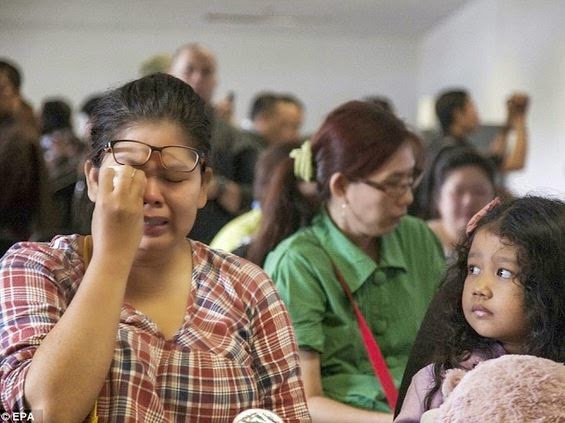 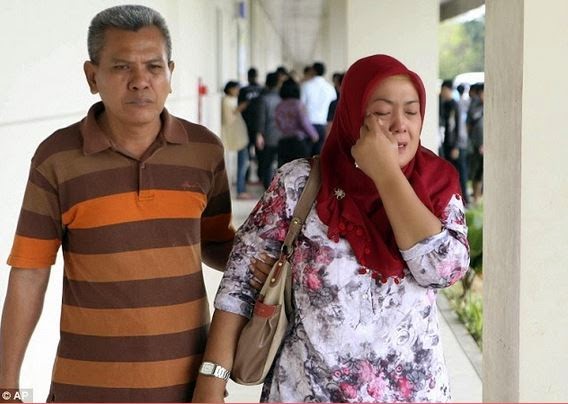