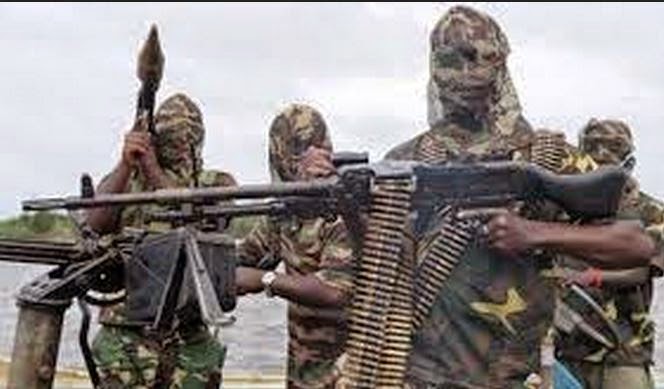 Suspected members of Boko Haram killed at least 15 people in a fresh attack on Kautikari, a village near Chibok community in Borno state on Monday December 29th.


"They were about 20, well-armed. They came in four-wheel drive vehicles and some motorcycles.
Initially, I thought they were soldiers. The man running behind me was gunned down as I was fleeing. Afterwards, there were 15 people lying dead in the streets,” ,” a survivor, Jonah Umaru, told newsmen on phone.