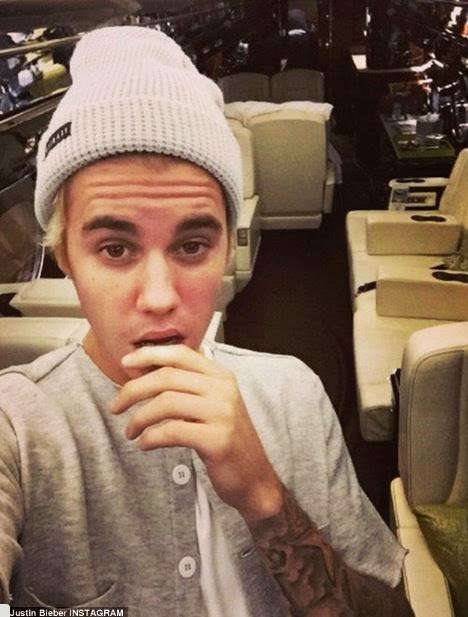 After celebrating the purchase of a new jet, Justin Bieber is said to have leased it.The 20 year old who is worth about $200m shared photos of the jet which costs around $60m. But findings by TMZ revealed he just posed with it ..

TMZ has learned the jet Bieber posed on is a G4 -- which is for sale -- but was not purchased by JB. Sources with direct knowledge of the aircraft tell us Justin merely chartered it for a Christmas flight from Canada to NYC. In other words ... just a really expensive Uber.

Justin captioned the pic ... "New jet for Christmas, and she's beautiful" -- prompting many to believe he'd just made the biggest purchase of his life. Not so ... though it's true that it was new to him, and the 22-seat ride is undeniably beautiful.

We were always skeptical ... since Justin's reportedly worth about $200 mil -- and a brand new G could run up to $60 million. Even for Bieber, that would be a huge hit.

Biebs pulled this back in April too -- posing with a Bugatti (it was Birdman's) ... and a yacht (it belonged to a FL fam)