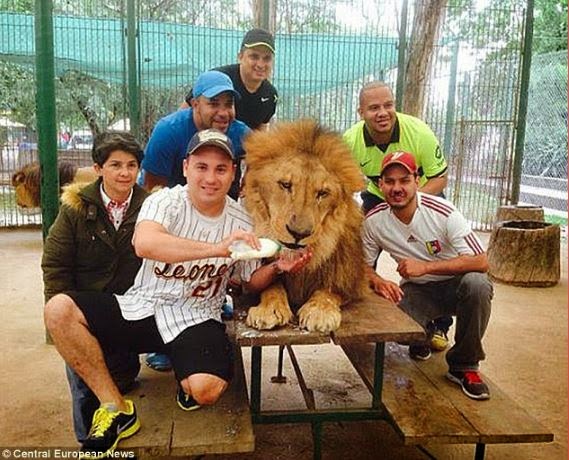 Would you pose with a lion who's been drugged? Many are doing it in Australia after its been revealed the animals are being sedated.

According to MailOnline, Visitors to Lujan Zoo in Buenos Aires boasted of having an up-and-close experience for just £25 - but outraged animal activists handed their social media photos to the government. The photos show humans in contact with the animals which is prohibited.


'Since I got there and saw the poor animals, I realised something was happening in there. It seems like these animals are drugged or sedated... It's just a matter of time until someone gets hurt, and who will be the one to blame?'


It was an amazing experience that I went into a bit naive. The animals are clearly drugged, especially the lions.'However, they are taken care of and it was still terrifying to get to get in the cages with them to pet or feed them. You should just know what you are getting into.

'I definitely would have thought twice about going if I had realised the animals were going to be doped up.' 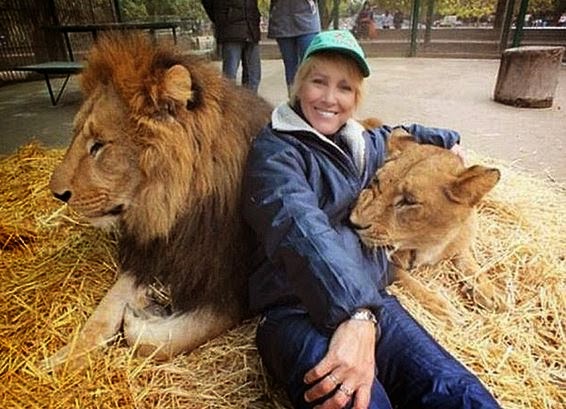 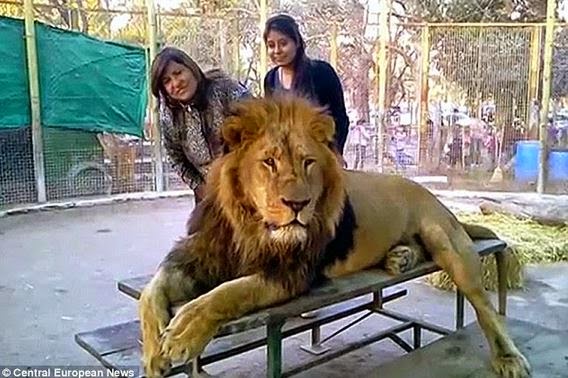 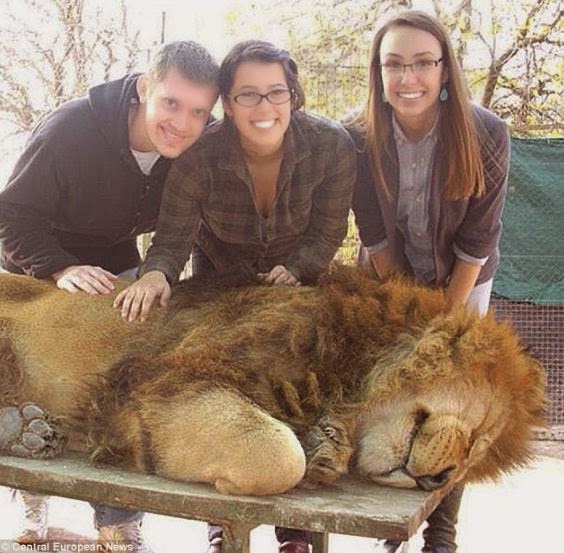