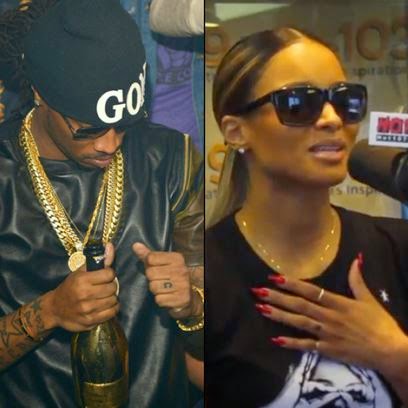 After a whirlwind romance which saw them have matching tattoos of their initials, Ciara has officially moved on.While she was pregnant and gushing about Future being the best thing to happen to her, he was being unfaithful right under her nose.

According to E! She has removed the tattoo on her ring finger

"They tried to work things out between them but it could not be saved," "Ciara could not get over what had happened. She is focusing on her baby and friends now. Her baby is the most important person in her life.""She is in the process of removing her tattoo at this time,"

Feel bad for her..She's been so unlucky with love. On the bright side, she has a baby. 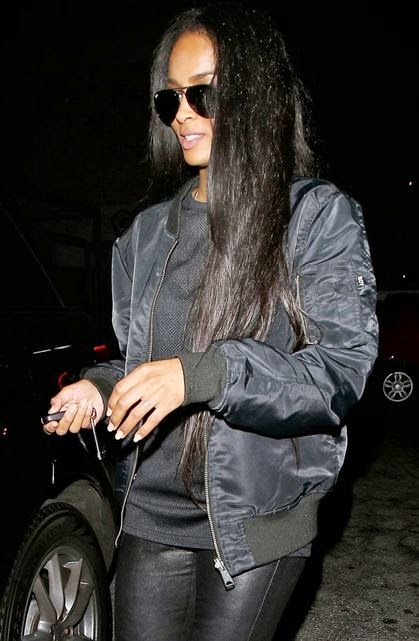 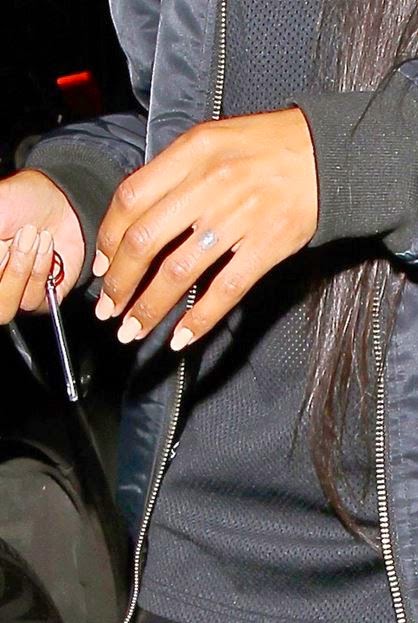