Home Gossip News Father Forces his own Children to Have SEX with Family Dog, then Records it

Father Forces his own Children to Have SEX with Family Dog, then Records it 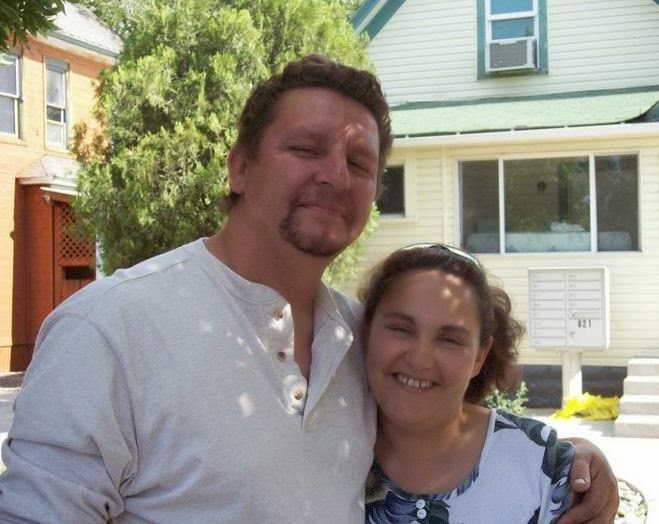 A ‘devoted family man’ who threw events for local police was allegedly part of ‘one of the most horrific sex rings in memory’ and made his children have sex with a dog. Metro Uk reports

Christopher Sena, whose Facebook page presents an image of a loving husband and responsible father, was arrested on 23 counts that allege incest, bestiality and felony child abuse, sources said.

And the Las Vegas Metropolitan Police Department, who accuse Sena of operating in ‘one of the most horrific sex rings in memory’, say they recovered a videotape of two of his children having sex with the family dog.

Sena was first arrested on a sexual assault charge in September. The videotape in question was discovered when his wife Deborah and ex-wife Terri were arrested on 11 December.

And the news comes as a shock to the community, in which Sena cultivated a friendly relationship with police and was well-liked by neighbours.

Many of the charges carry sentences that range up to life imprisonment.