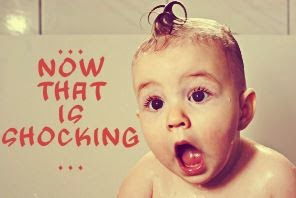 A 16-year-old girl, Helen Ezeh, in Delta State has given birth to triplets.

Reports say she delivered the babies in Owhelogbo community, in the Isoko North Local Government Area of the state.

The children were said to have been born prematurely, after just seven months of pregnancy.

However, both the mother of the children and the newborns are doing well.

The father of the children, John Eyavoro has also reportedly given thanks to God for the miraculous birth.