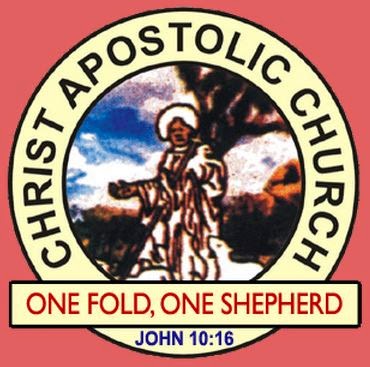 Hoodlums on Friday invaded the Christ Apostolic Church, Pillar of Fire, located at LA primary school area of Akure, the Ondo state capital, during service, destroying properties and carting away the day’s offering.

According to Punch,It was gathered that the attackers, armed with whips and other dangerous weapons, subjected the worshippers and presiding pastor, Pastor Arije, to severe flogging.

The reasons for the attack was not immediately known. Sources feared that a rival Pastor of one of the churches within the area may have sponsored the attack.

Eyewitnesses reported that the hoodlums stormed the premises of the church on motor bikes and destroyed plastic chairs, wall Clock, glass windows and electrical appliances found in the church.

The assailants also inflicted varying degrees of injuries on members as they tried to escape the attack.

It was gathered that although policemen came to the rescue, they were also attacked, and those arrested were freed as a result.

Police Public Relations Officer, Wole Ogodo, who confirmed the incident, said one of the policemen was stabbed by a broken bottle by the assailants after they were chased to Odopetu in Oke Aro.

I was around LA on sunday tlll 6:30 I didn't see anything happen at all.