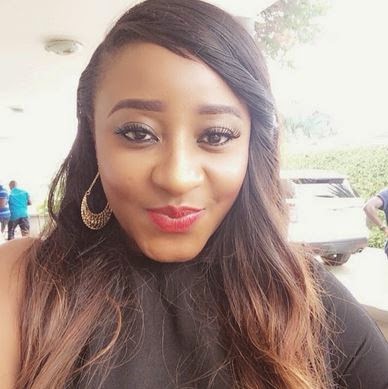 Despite a lot of speculation regarding her marriage, Ini Edo maintains it';s her past and that's where it belongs. Encomuim reports that , their split was reportedly fueled by the misunderstanding over the multi-million naira Lekki mansion she acquired recently.

Ehiagwina, insisted the house should be jointly owned by the two of them being a couple.She refused ,prompting him to call it quits and relocate to Ghana where he eventually found a new love whom he is perfecting plans to wed soon.When asked to confirm it, she told the magazine this month...

“Let me be frank with you, I have not spoken with anybody concerning the break-up of my marriage.  And I am not going to say anything about it. It’s my past and I have put it where it belongs.  So, let it remain like that.

“I don’t care whatever people might have said or written as the cause of the break-up, that’s their business.  I have not granted anybody any interview and I won’t do that.  It’s my private life, you guys should please let me be.”