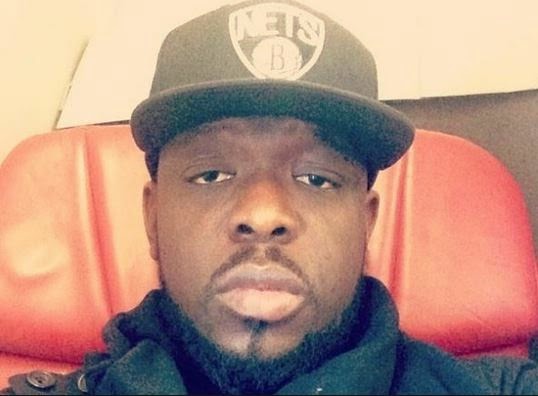 Speaking with NET in a recent interview, when asked what plans he has for 2015 after recently releasing his 6th album, Epiphany, the ‘Sanko’ singer said:

The Bayelsa-born singer also took to his Instagram account to share his excitement with the likes of Patoranking, Skales, Runtown and Wizzypro after attending the religious gathering, revealed his excitement after experiencing several breakthroughs, according to him.