Jay Z's nephew confirms Beyonce lost her VlRGINITY to him 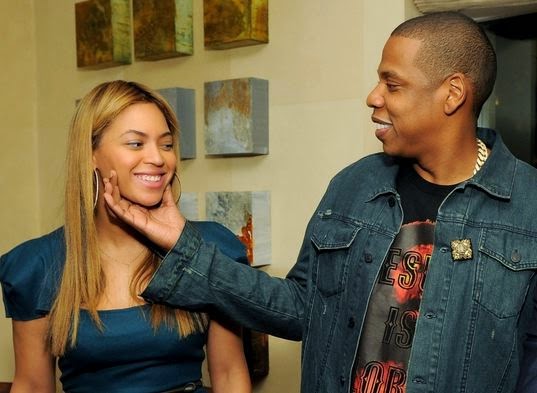 Jay Z's supposed nephew put him on blast for abandoning his family for Beyonce. In tweets by a now deactivated account, he also acknowledges Jay Z may be hooked because he disvirgined Beyonce. This is the first time that rumour would be substantiated ...

See what he wrote below...


You changed man. Your life ain't the same since that bitch came in. Now you think your family is Tina, Solo, Julez. We aren't let in your home.

You won't fogive Aunt Mickey, but you forgave your bitch's drunk sister. After she hit you like a bitch - man for the world to see.

Because she doesn't want you around your family and you say "yes" like you're some puppet. You spend your birthday in Iceland so we wouldn't get invited.

Shit Mama Gloria doesn't find it weird. She likes that bitch [Beyonce]. She tells TT and crew not to be immorial in school. She says 'be like Beyonce. She lost her innocence to your uncle'. Wait until your 21. Maybe that's why you're still in?

I de-virgined over 4 chicks. No strings attached. 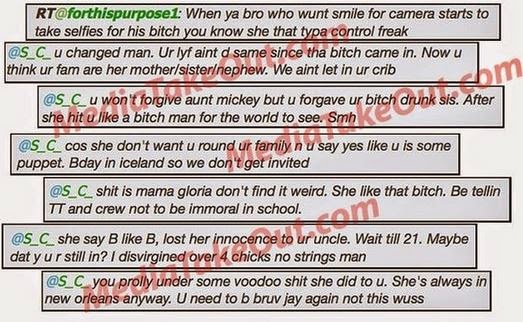